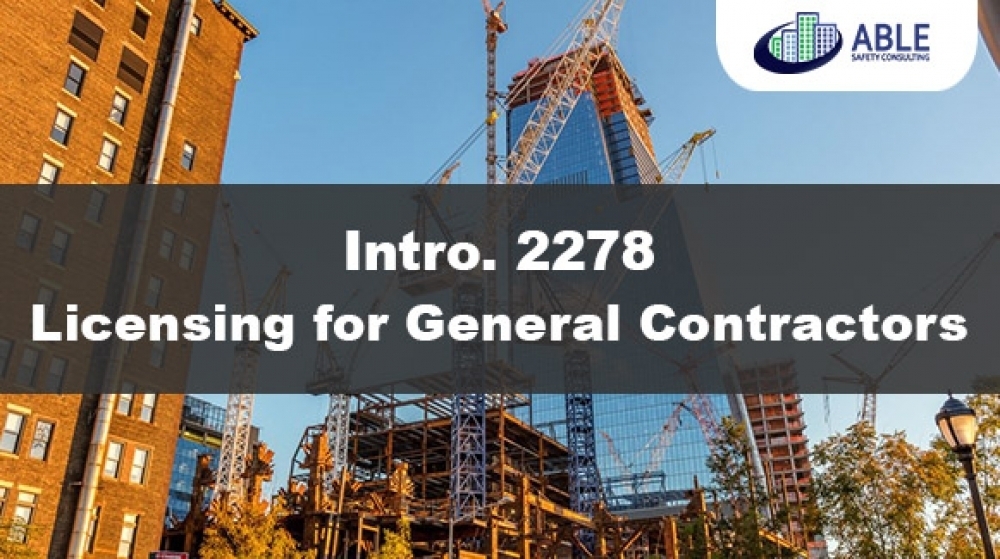 A local law to amend the administrative code of the city of New York and New York city building code, in relation to the licensing of general contractors has been introduced.

After this is signed into law the effective date would be 3 years after the bill is passed.